For thousands of couples and singles around the world, conceiving a baby using their own eggs isn’t an option.

Of course, that doesn’t stop them from longing to become parents. Instead, it can make them yearn all the more.

Egg donation can help many couples and individuals achieve their dreams of having a family. That’s why egg donors are so precious!

While the idea of using someone else’s genetic material might sound strange, it’s actually far more common than you think, and there are plenty of reasons why someone might need to use an egg donor in order to conceive.

Let’s look at five of the reasons people need donors:

1. They have trouble getting pregnant

Around one in five couples are unable to get pregnant within a year of trying. And around one in four women struggle to carry a pregnancy to term.

There can be many reasons that a woman might struggle to get pregnant.

Sometimes, there’s no apparent explanation for not being able to get pregnant. It just doesn’t happen.

Infertility can be extremely stressful and heartbreaking for the couple involved. Worse still, the sadness and stress can reduce their fertility further, creating a vicious cycle. Some may spend thousands on treatments such as IVF, but this has a success rate of only about 50%.

2. They have a family history of genetic disease

A genetic disorder can be caused by a change in the DNA sequence or the wrong amount of genetic material.

Genetic disorders can be chromosomal (missing or duplicated chromosomes), complex (a (combination of gene mutations and other factors), or monogenic (a single gene mutation).

Some disorders may be present at birth, while others develop over time. It’s possible to be a carrier of a genetic disorder without having the condition yourself, but there’s still a risk of passing it onto your children. Those with a family history of disorders will often get DNA testing before starting a family.

For obvious reasons, a couple may not want to risk having a child with a serious deformity or illness. An egg donor who has been screened for all genetic disorders provides greater assurance they will have a healthy child.

3. They’re part of a same-sex couple

Many gay male couples long to be parents but obviously lack the necessary ‘equipment’ to produce their own eggs or carry a child. However, they can still have a child who is biologically linked to them via egg donation and surrogacy.

Some gay couples may look to friends or family to donate eggs. However, more and more couples are now turning to egg donation agencies so they can choose an anonymous donor who has been through a rigorous screening process. This eliminates the risk of genetic disorders and/or issues with family later on.

Many egg donor agencies support same-sex couples. Agencies such as Family Source Consultants help couples through every step of the journey, from choosing a donor and matching with a surrogate to assisting with legalities.

4. They’ve had an oophorectomy

While a hysterectomy involves removing the entire uterus, including the cervix, an oophorectomy is a surgical procedure to remove one or both ovaries. This means the woman will no longer be able to produce her own eggs.

A woman may need to have an oophorectomy if she has a condition affecting her reproductive system, such as endometriosis, tumors, cysts, ovarian torsion, or cancer.

An oophorectomy is often done at the same time as a hysterectomy and occurs in almost half of all hysterectomies for benign reasons performed in the United States. Around 11% of women between the ages of 40-44 had a hysterectomy.

Although it’s unlikely women aged under 35 will have an oophorectomy, it may still be possible if absolutely necessary for her wellbeing. In these cases, egg donation is their only option for having a biological child.

Cancer treatment may be necessary to save a life, but it may also irreparably harm reproductive function and fertility.

Chemotherapy can cause primary ovarian insufficiency (POI), which is when the ovaries stop releasing eggs and estrogen. For some women, POI may be temporary, and their normal cycle returns naturally when their treatment is complete. In other cases, the ovaries are permanently damaged by chemo, resulting in infertility.

High doses of chemo can also destroy some or all of the eggs in the ovaries, causing infertility or early menopause. Radiation to the pelvis will usually result in infertility as it can cause scarring in the uterus. Radiation can also reduce blood flow to the uterus and impair its ability to grow.

Women who have had radiation treatment to their uterus may also have a higher risk of miscarriage and other complications. Although it is possible for a woman to freeze her eggs before cancer treatment, this doesn’t always happen.

As you can see, there are many reasons why someone may need to use donor eggs and why egg donors are vital to those who need help conceiving.

Do you have what it takes to help a couple or individual start a family? Get in touch with Family Source Consultants and find out how you can become an egg donor! 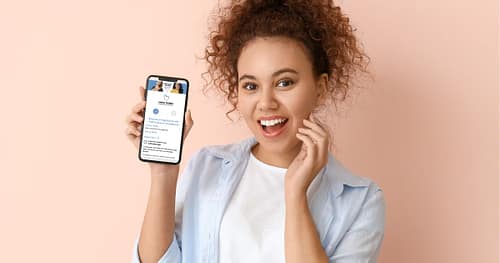 Completing your Egg Donor Application: What to Expect 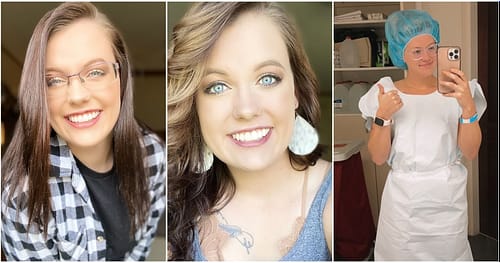 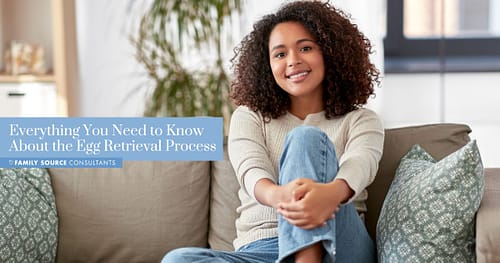 Everything You Need to Know About the Egg Retrieval Process 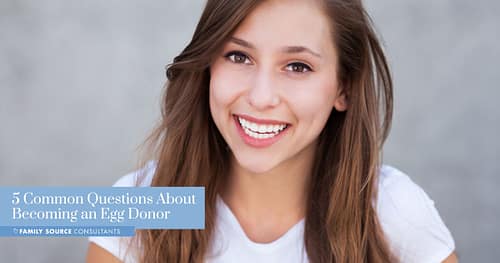 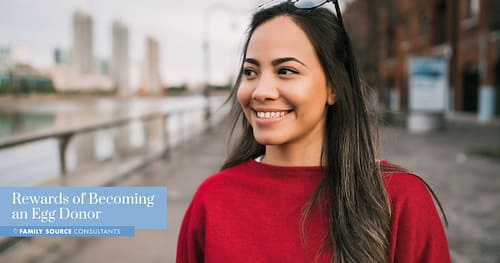 Rewards of Being an Egg Donor